What Do I Need to Know About Military Divorce?

If you are considering a military divorce in Virginia, there are things you need to be aware of. Learn more in this blog post. 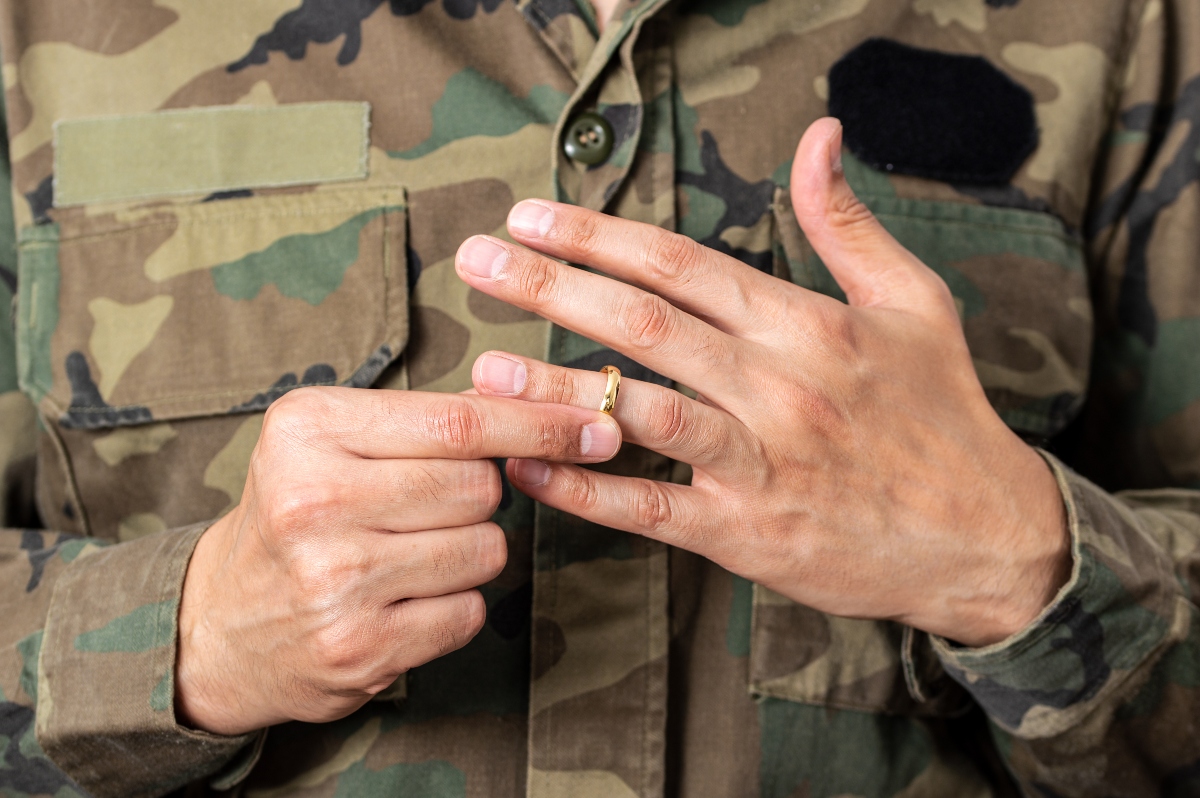 If you are a military member or a spouse of military personnel seeking a divorce in Williamsburg, you should consult a military divorce attorney for legal guidance.

What to Consider in a Virginia Military Divorce?

There are important considerations to take into account when filing for a military divorce in Virginia. These include:

‍Child Custody: When it comes to military divorces, child custody presents a unique set of issues. Child custody arrangements are the most challenging part of any divorce. They can become even worse when you factor in the additional logistics of a parent living far apart from their kids or deployed overseas.

Fortunately, federal laws preserve the child custody rights of military personnel, no matter where they are deployed.

‍Establishing Residence: The nature of military work involves moving, which often makes it challenging to determine residency. But generally, a service family is considered a resident after living in a state for at least six months. Different states have varying residency requirements. You can file for a military divorce in a state you have residency in but do not live in.

In Virginia, the law allows for filing a military divorce in the state where one member of the couple has legal residence. So, for example, if one spouse has lived in a military camp in South Carolina for six months or longer, they can still file for divorce in Virginia.

‍Military Pensions and Benefits: Under Virginia military divorce laws, all military pay and benefits are classified as marital property, meaning they are covered under the equitable division of assets. But there are strict rules for splitting military pensions and benefits. The court must consider the following:

How Are Military Retirement Benefits Distributed

The 20/20 Rule – This rule applies in cases where an ex-spouse would wish to continue receiving military pay and health care benefits. Eligibility requirements are:

The 10/10 Rule – This rule applies if a civilian partner was married for not less than ten years while the military member served at least ten years. Upon fulfilling this rule, the former can receive their part of retirement benefits.

Get in touch with our Williamsburg military divorce attorneys at Pedersen Law PLLC if you need assistance filing a divorce as a military service member. We can answer all your questions or concerns about military divorce in Virginia.

‍Contact us online or call (757) 903-4410 to schedule a consultation with our lead attorney, Heather Pedersen.